Cisco cutting 5,500 jobs, 7% of workforce, in shift away from switches and routers

(Reuters) — Cisco Systems Inc said it would lay off up to 5,500 employees, or nearly 7 percent of its workforce, as the world’s largest networking gear maker shifts focus to areas such as security, Internet of Things and cloud.

Cisco’s traditional business of switches and routers has been struggling with sluggish demand from telecom carriers and enterprise customers and intense competition from companies such as Huawei and Juniper Networks Inc.

Revenue in the company’s traditional routers business fell 6 percent in the fourth-quarter ended July 30, while switching unit revenue was up 2 percent.

Chief Executive Chuck Robbins, who took over from John Chambers in July last year, has been steering the company toward more software and services businesses. 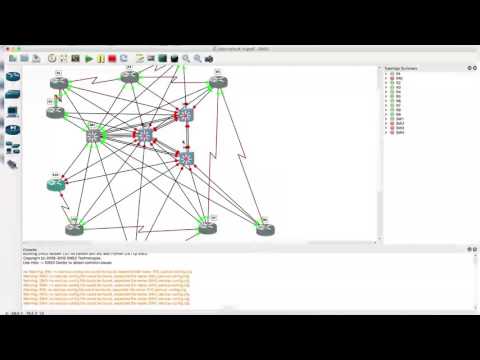 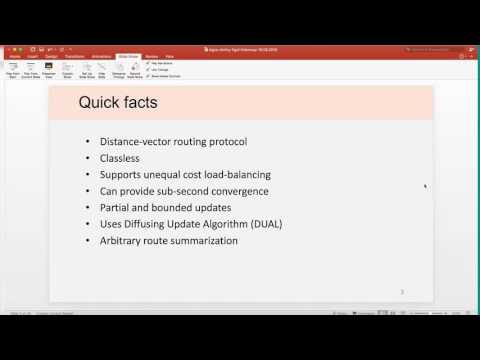 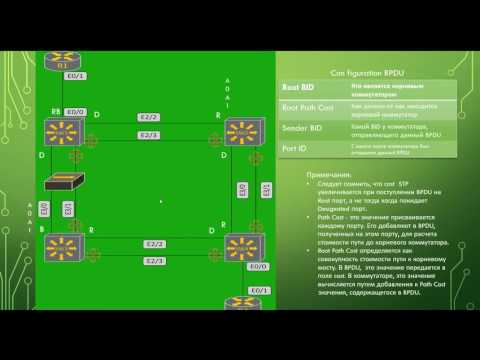 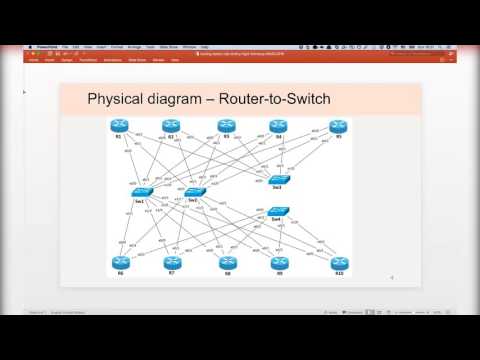 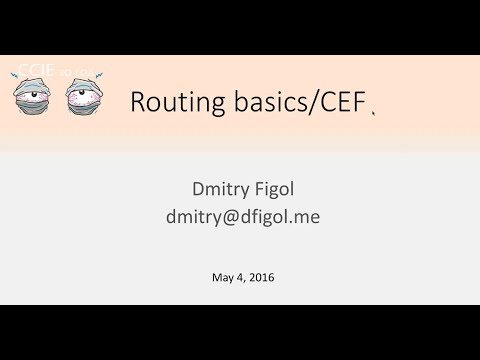 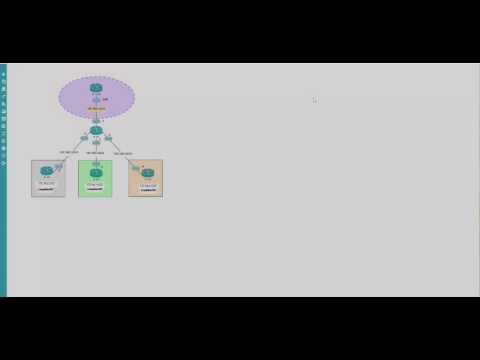 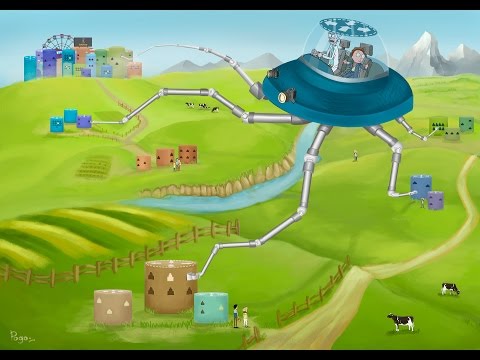 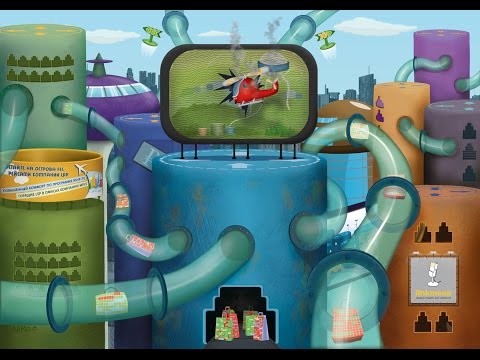